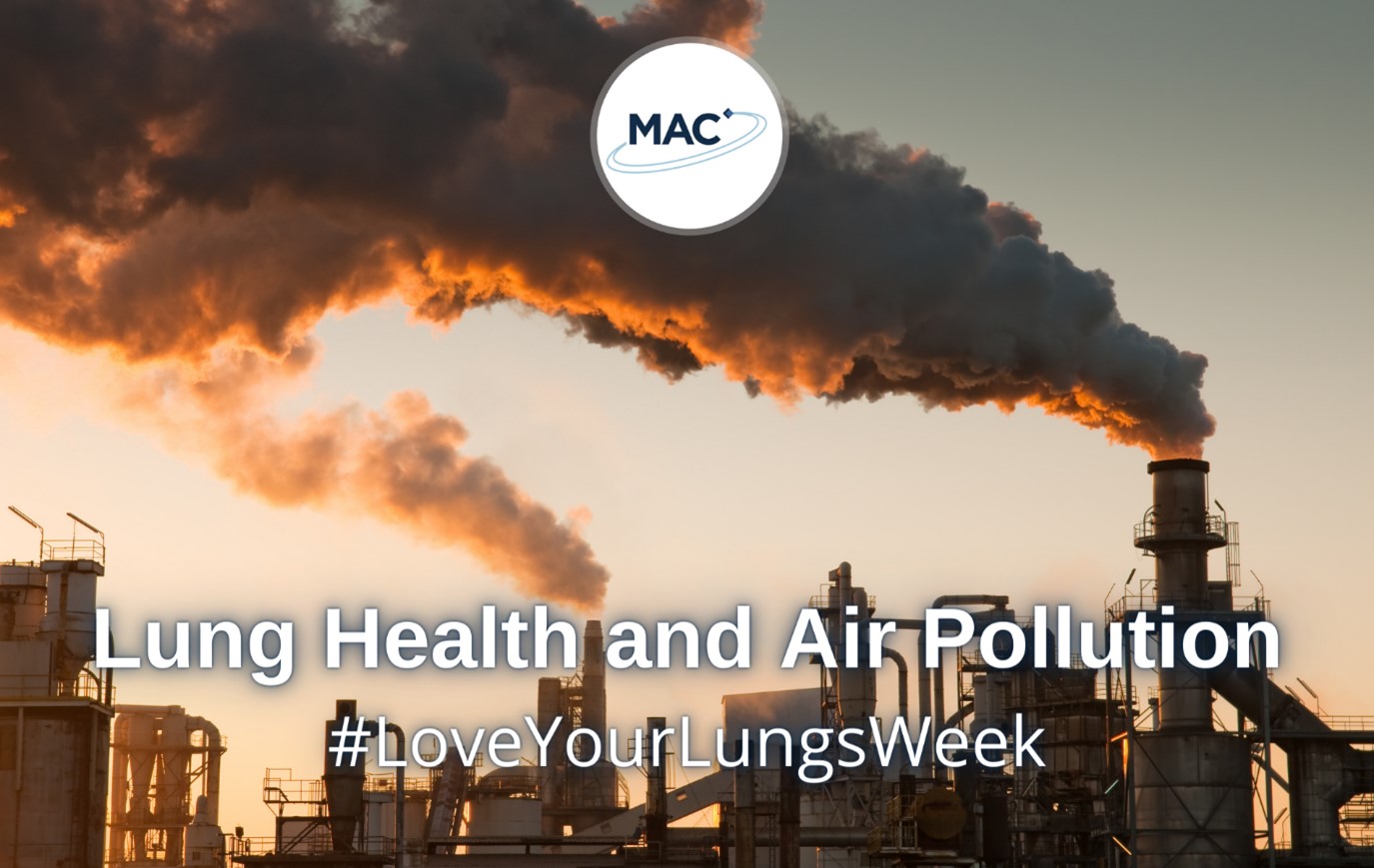 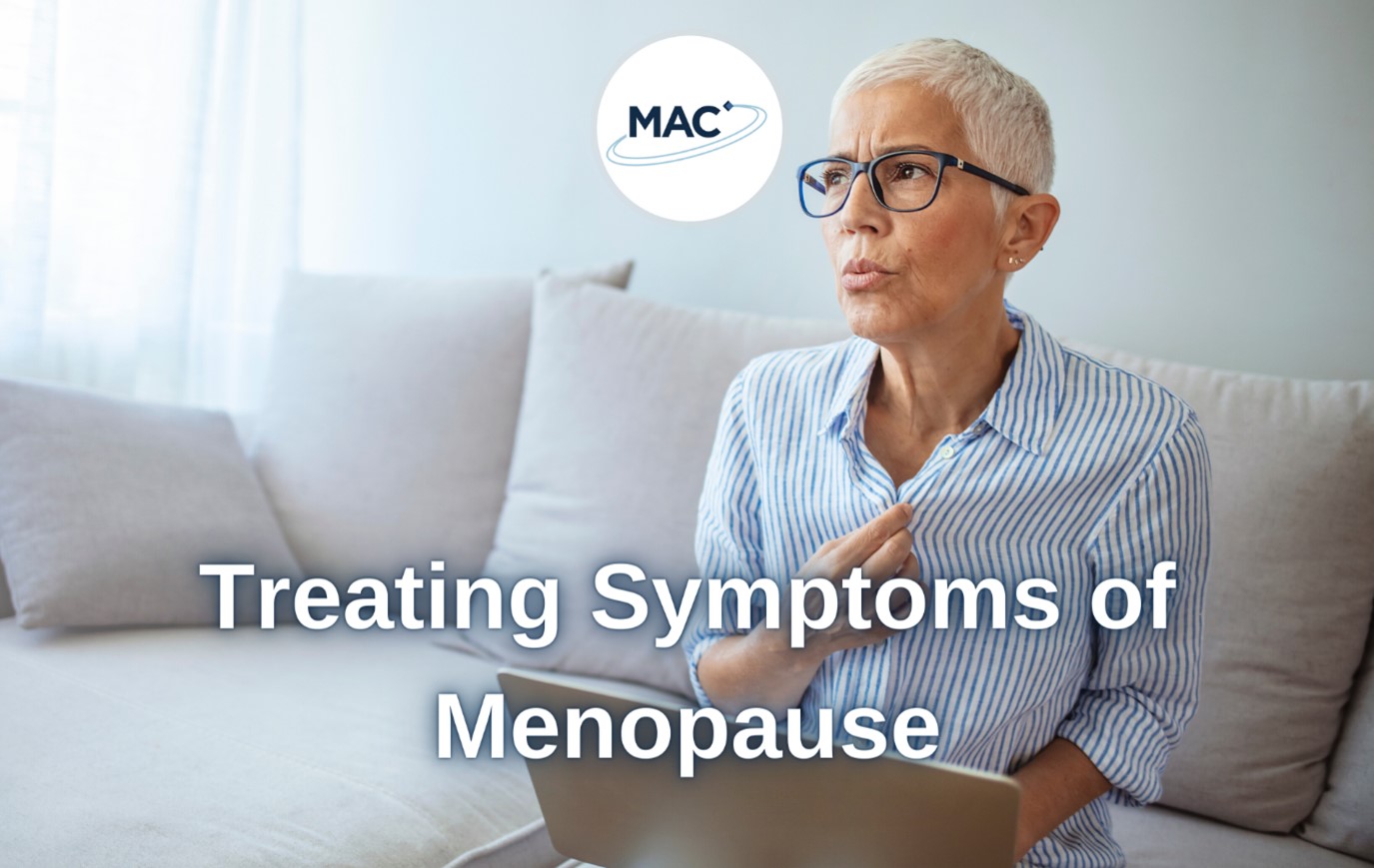 For women going through menopause, they may experience a range of symptoms. From hot flushes and night sweats to anxiety and difficulty sleeping, below are some of the treatment options for women experiencing symptoms associated with menopause. Hormone Replacement Therapy (HRT) HRT is the main treatment for menopausal symptoms. The treatment works by replacing the […] 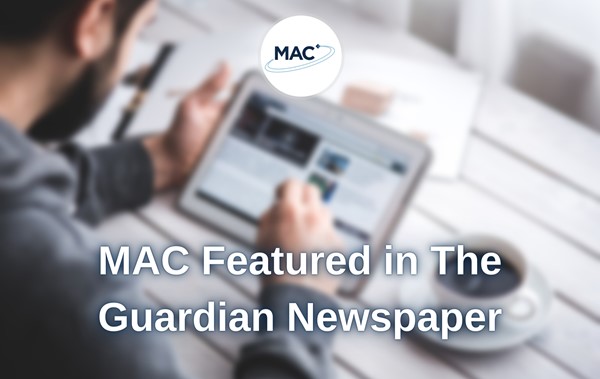 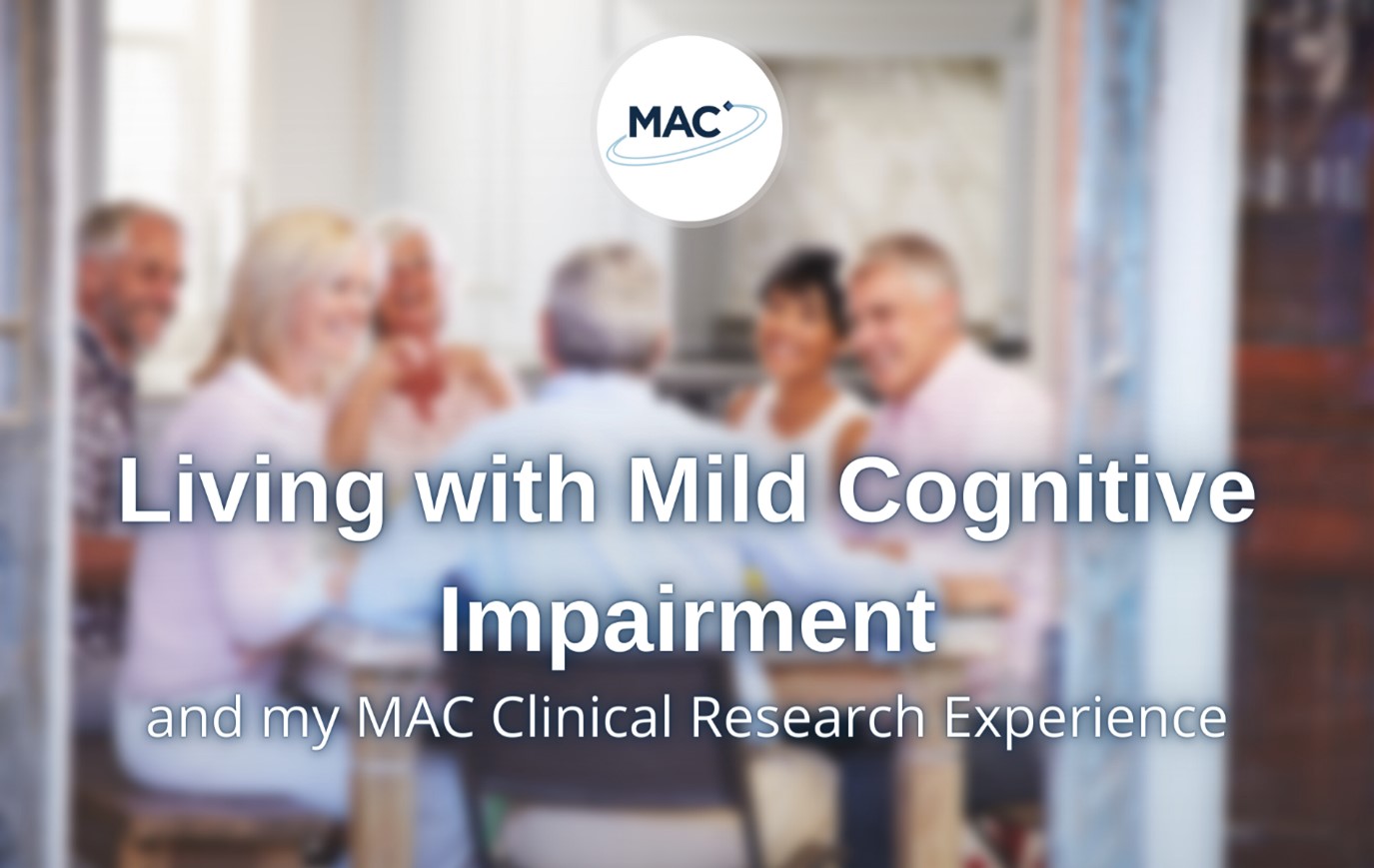 John is a retired paramedic from Manchester who recently took part in a clinical trial for Mild Cognitive Impairment (MCI) at MAC Clinical Research. MCI is a condition which causes difficulty with cognition, affecting mental abilities for example memory or thinking. It is estimated that between 5 and 20% of people aged over 65 have […]

What is a RigiScan device? 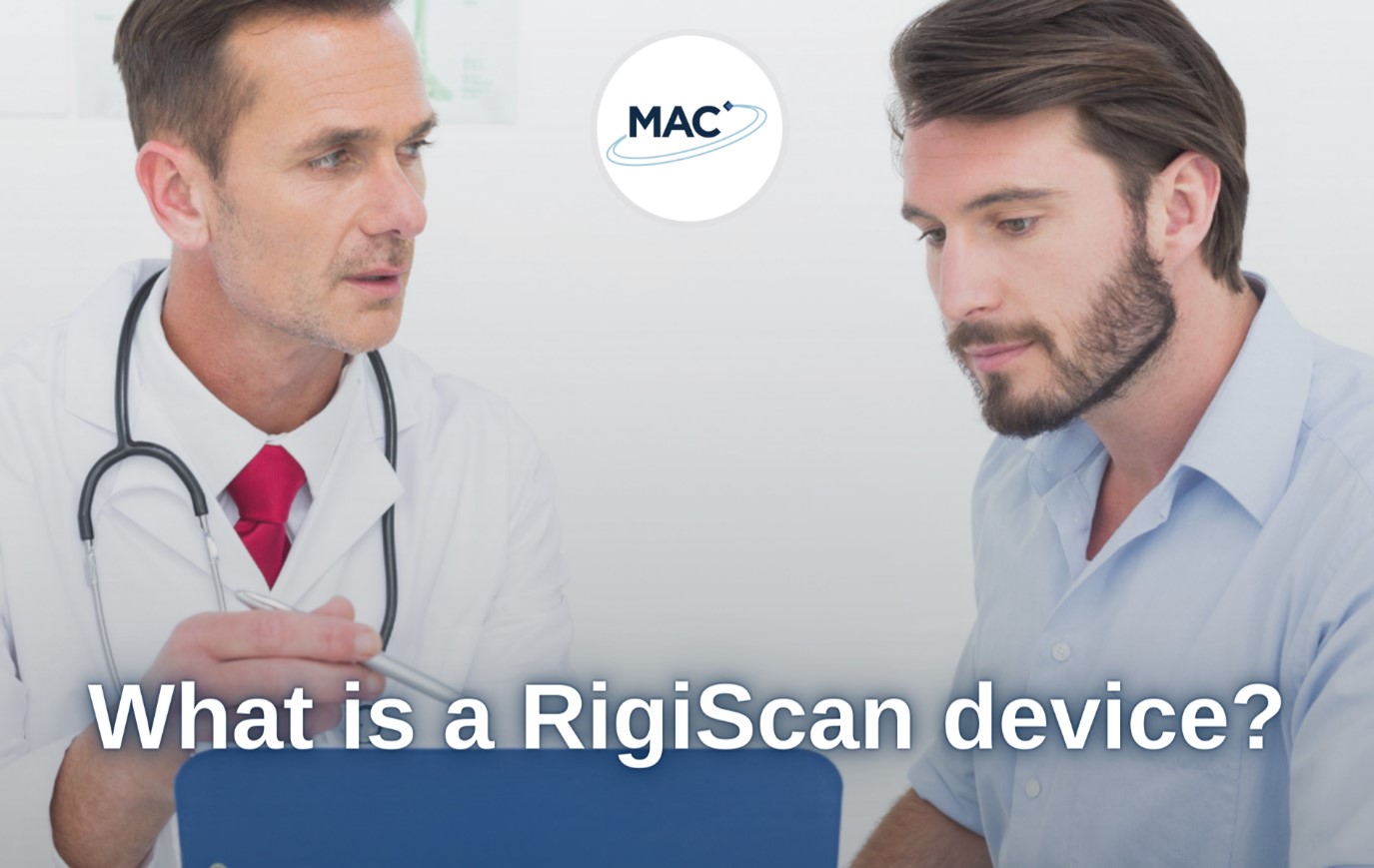 Erectile dysfunction (ED), also known as impotence, is a common issue for many men, particularly over the age of 40. Although ED is something that may be more common amongst older men, underlying issues could be the cause, such as stress, anxiety, depression and low mood, diabetes and drinking too much alcohol. For men living […] 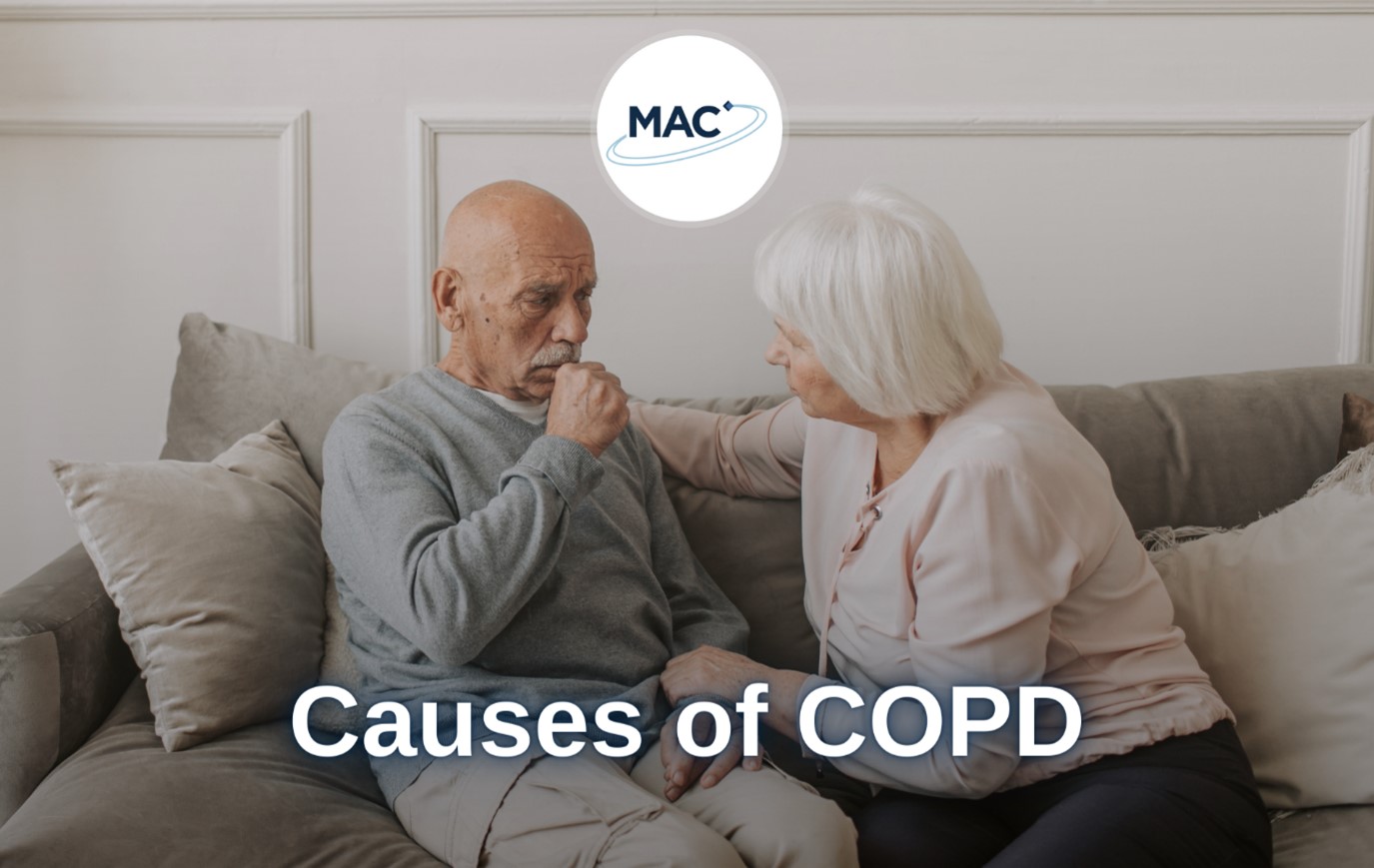 It’s estimated that around 3 million people in the UK are living with Chronic Obstructive Pulmonary Disease (COPD), of whom 2 million are undiagnosed. COPD is a progressive disease that gets worse over time, it causes inflammation to the lungs which leads to breathlessness, a persistent chesty cough with phlegm, regular chest infections and wheezing. […]

Living with OCD and My MAC Clinical Research Experience 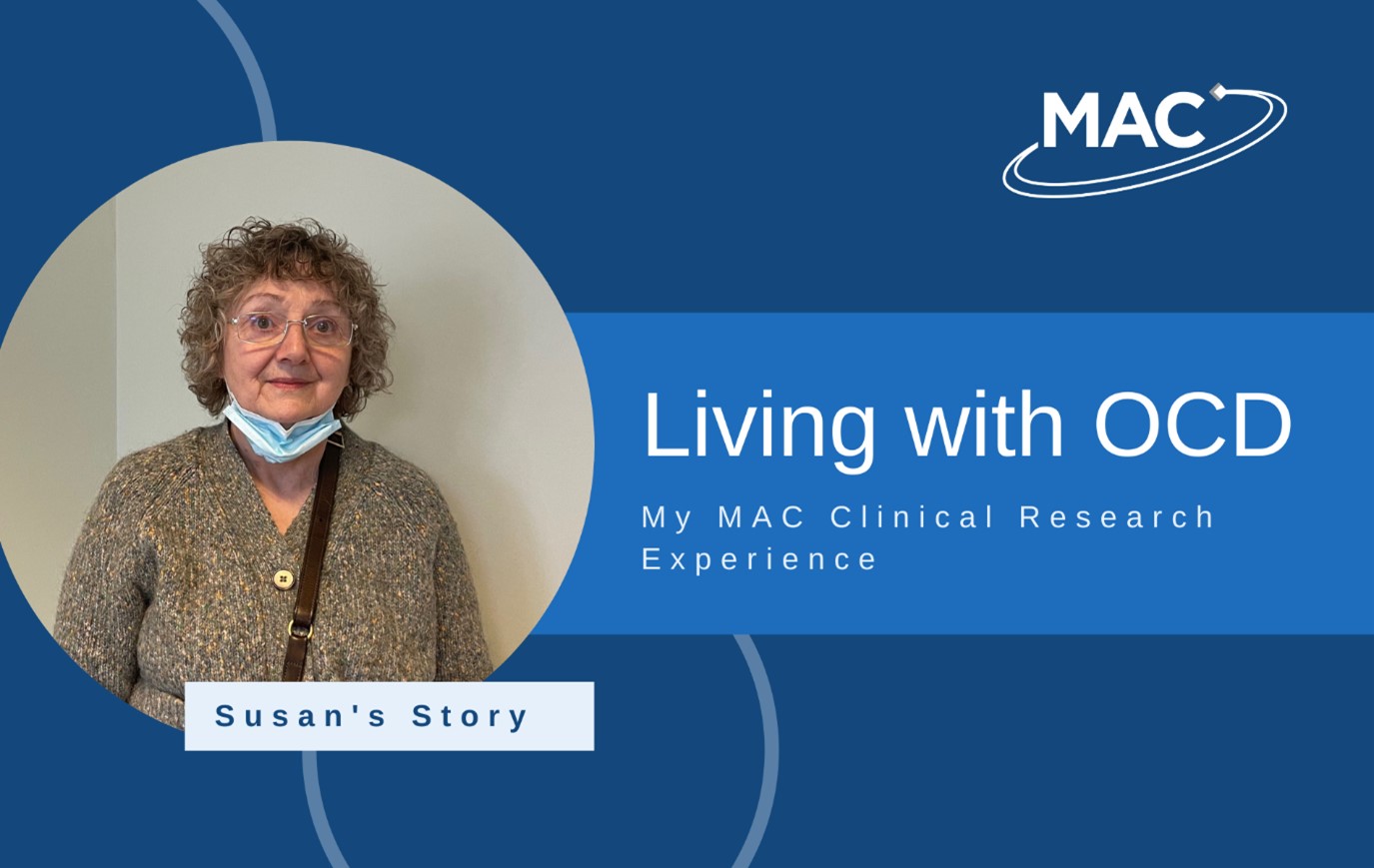 Susan is a retired personal assistant from Cheltenham who recently took part in a clinical trial investigating a potential new treatment for obsessive compulsive disorder (OCD) at MAC Clinical Research. She has been living with OCD since she was a teenager, and it has a severe impact on her daily life. OCD is a mental […]

Living with Parkinson’s: When Treatments ‘Wear Off’ 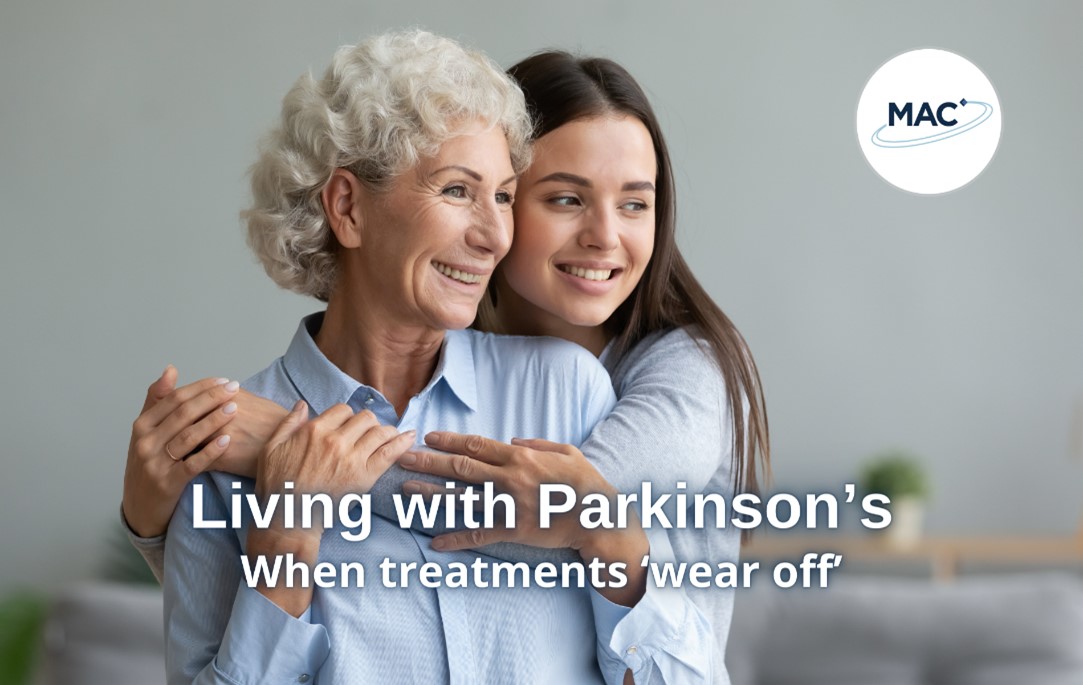 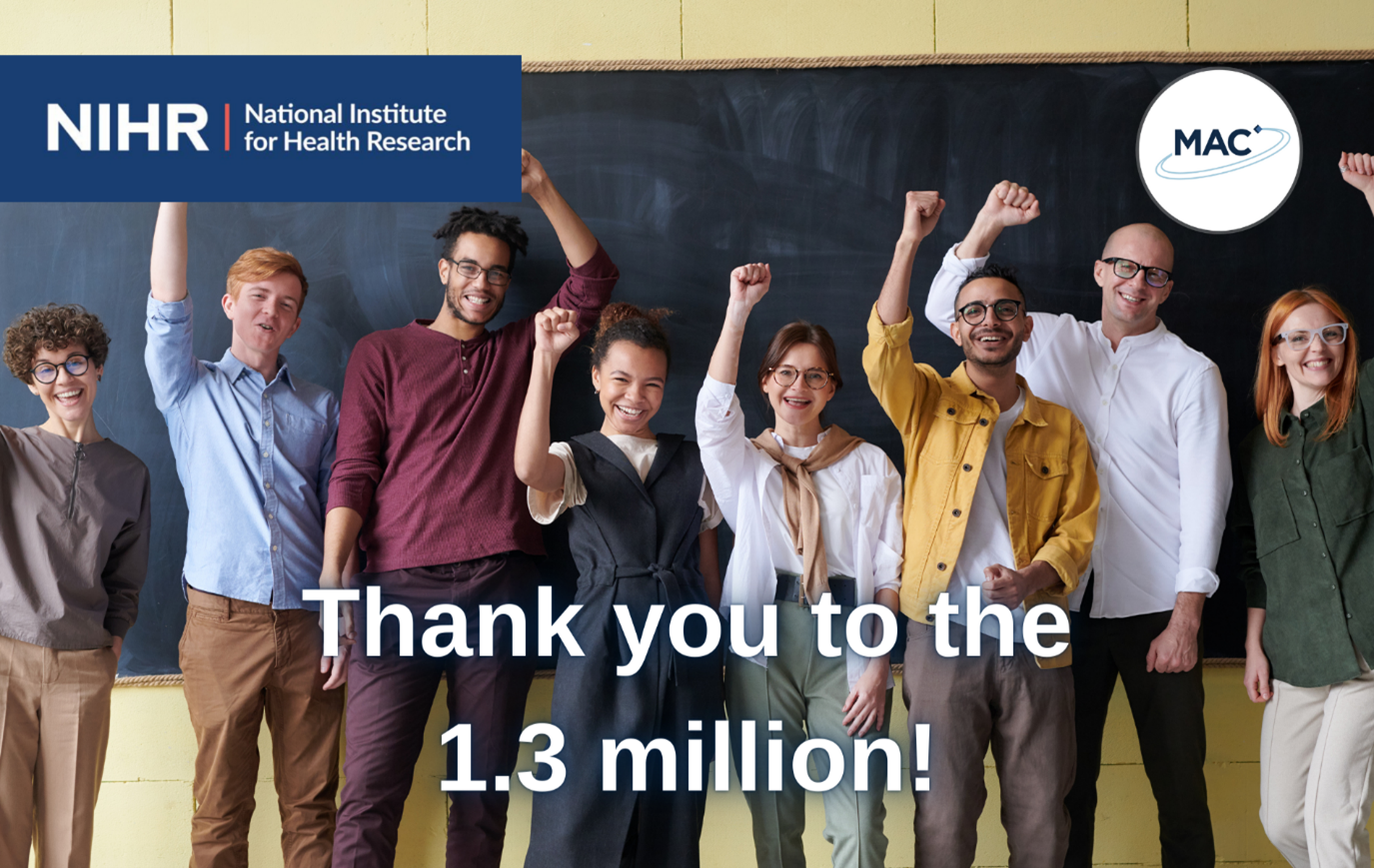 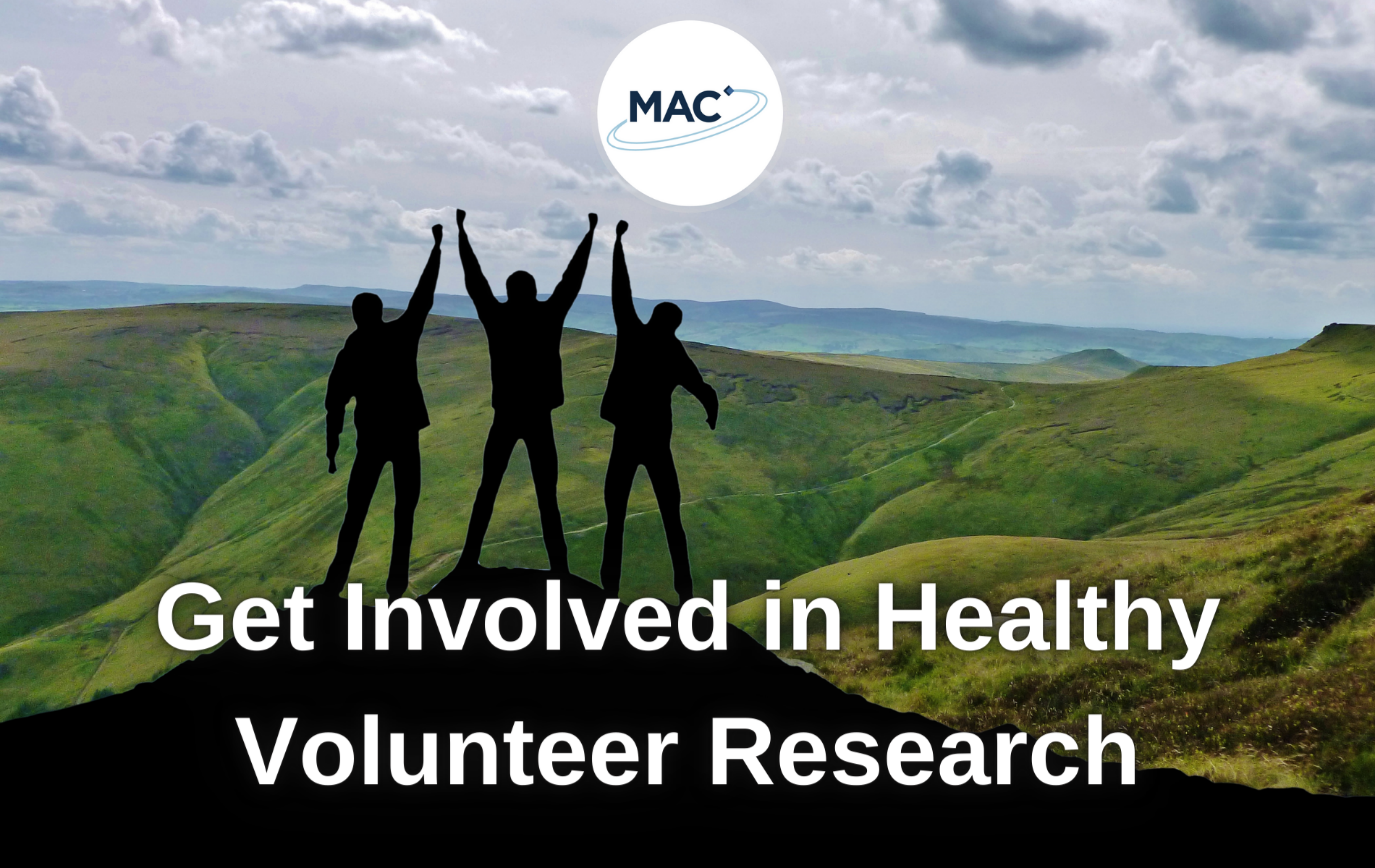 In your area, right now, action is being taken to improve the health and quality of life for thousands of people across the globe, and you can be part of it! You might have heard about clinical trials in the news this last year; without clinical trials, COVID-19 vaccines would not have been developed. In […]