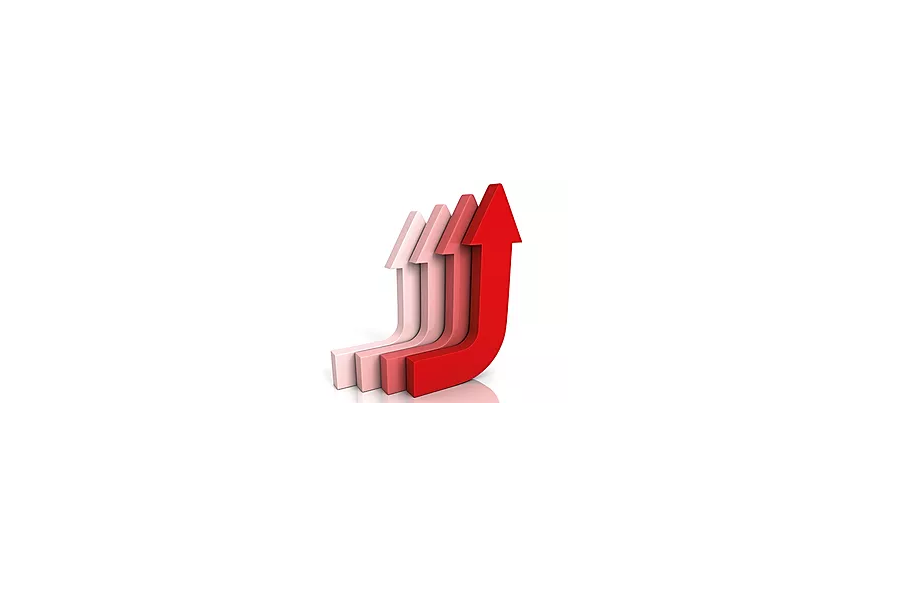 Cancer therapy ‘Opdivo’ is already approved to treat advanced melanoma (a type of skin cancer which has spread to another part of the body). Having been already approved, in 2016, its five-year follow-up of a previous clinical trial showed that 34% of patients in its phase 1 trial of Opdivo were still alive five years later. Five years may not sound like a long time, but prior to the introduction of a new cancer therapies such as Opdivo, the average survival period for advanced melanoma patients was only 11 months.

In 2016, Keytruda’s clinical trial showed that in a sample of lung cancer patients, those who took Keytruda had a 50% reduction in the risk of progression or death compared to those who were treated with chemotherapy. For these patients, Keytruda has become a source of new hope.
Keytruda’s success didn’t stop there. Also in 2016, the same drug delivered the first positive results seen for the rare skin cancer “Merkel Cell Carcinoma (MCC)” patients in clinical trials. Using chemotherapy, most patients relapse within three months. That wasn’t the case with Keytruda, which showed much more resistant responses in many of the treated patients.

Johnson & Johnson’s gave hope to psoriasis sufferers as ‘Guselkumab’ crushed the placebo in its phase 3 study. 85% of patients achieved cleared or minimal disease after 16 weeks, compared to just 7% of placebo patients. The drug also came out on top in a head to head with the world’s bestselling drug, ‘Humira’, which is currently prescribed to treat some psoriasis cases. At the 24-week mark, 80% of Guselkumab patients had 90% skin clearance compared to only 53% for ‘Humira’ patients.

4 – A New Dual Inhibitor for Diabetes

In September 2016, Lexicon Pharmaceuticals announced that its experimental drug ‘Sotagliflozin’ met its goals in trials to treat type 1 diabetes. The drug’s basic function is to redirect excess blood sugar to be excreted in urine. Whereas current drugs solely target receptors in the kidneys, Sotagliflozin also targets receptors located in the stomach and intestines. The data has shown that this leads to a significant further effect in improving blood sugar balance.

The real test, though, is how Sotagliflozin will fare in its studies to treat the more common type 2 diabetes. Type 2 diabetes affects tens of millions of patients and makes up around 90% of diabetes in the UK, compared with type 1 diabetes making up the remaining 10%. This late-stage success could raise the bar for both type 1 and type 2 diabetes treatment.

These successes provide just a snapshot of the impact that clinical trials have on a global scale. All breakthrough therapies require volunteers to take part in clinical trials to allow those in need to have access to the latest scientific capability. If you are interested in pioneering therapeutic development, then a MAC trial could be right for you.
If you would like to hear about our current studies, or register your interest for our future studies, contact our recruitment team on 0800 633 5507 or register for a trial here. 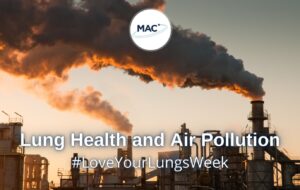 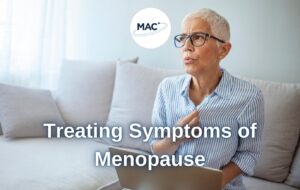 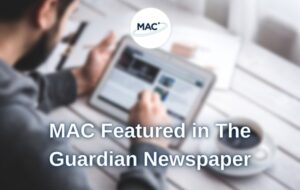