Bulimia nervosa is a serious eating disorder and mental health condition. People with bulimia are caught in a cycle of binge eating, followed by extreme efforts to avoid gaining weight by purging what was consumed. These efforts often include vomiting, taking laxatives or exercising to excess. Sufferers often utilise these behaviours in an attempt to prevent weight gain, establish a sense of control, and/or as a means of coping with difficult circumstances.

Bulimia nervosa can be associated with low self-esteem, alcohol misuse, depression and self-harm. Bulimia can affect anyone of any age or background, though it typically develops during adolescence or early adulthood.

If you have Bulimia we would like to hear from you. You may be eligible to participate in one of our clinical trials to assess a potential new treatment. 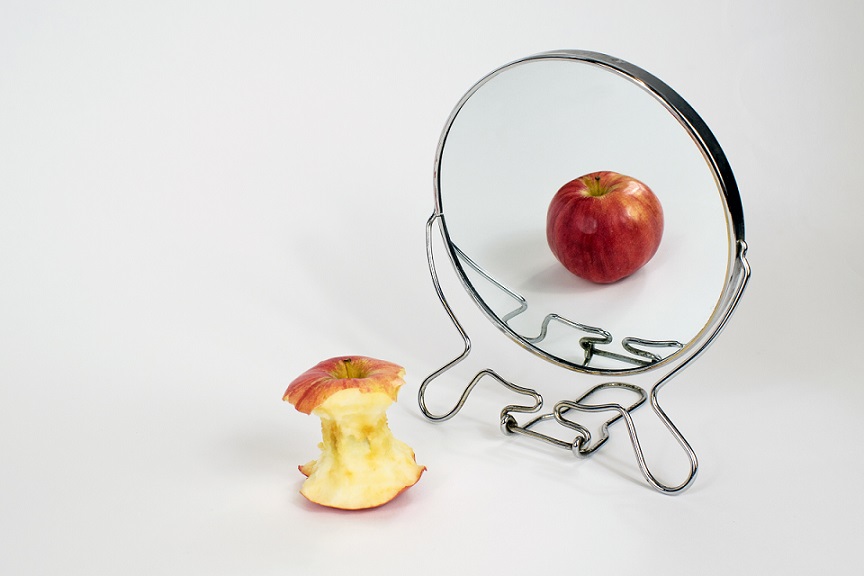