Dementia is a neurodegenerative condition which affects a person’s cognition, known to affect 820,000 people in the UK alone.

The term ‘dementia’ is used to describe a set of symptoms including memory loss, mood changes and reasoning and communication difficulties. These symptoms are present when the brain is damaged by certain disease and conditions such as Alzheimer’s disease (AD).

AD is the most common form of dementia which is a progressive neurodegenerative disease most often affecting people from 60 years on-wards. The condition causes a serious decline in memory function as well as a decline in orientation ability, concentration and attention.

Current Treatments
There is currently no known cure for dementia and current treatments provide only symptomatic relief, though these can significantly improve a patients quality of life it is crucial that further trials are run into AD in order to find a treatment to slow down or even halt disease progression.

Click here to find out about our current trials. 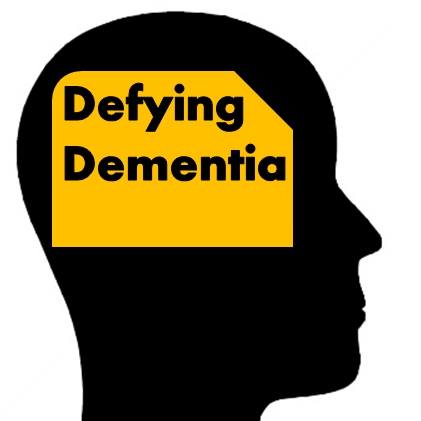